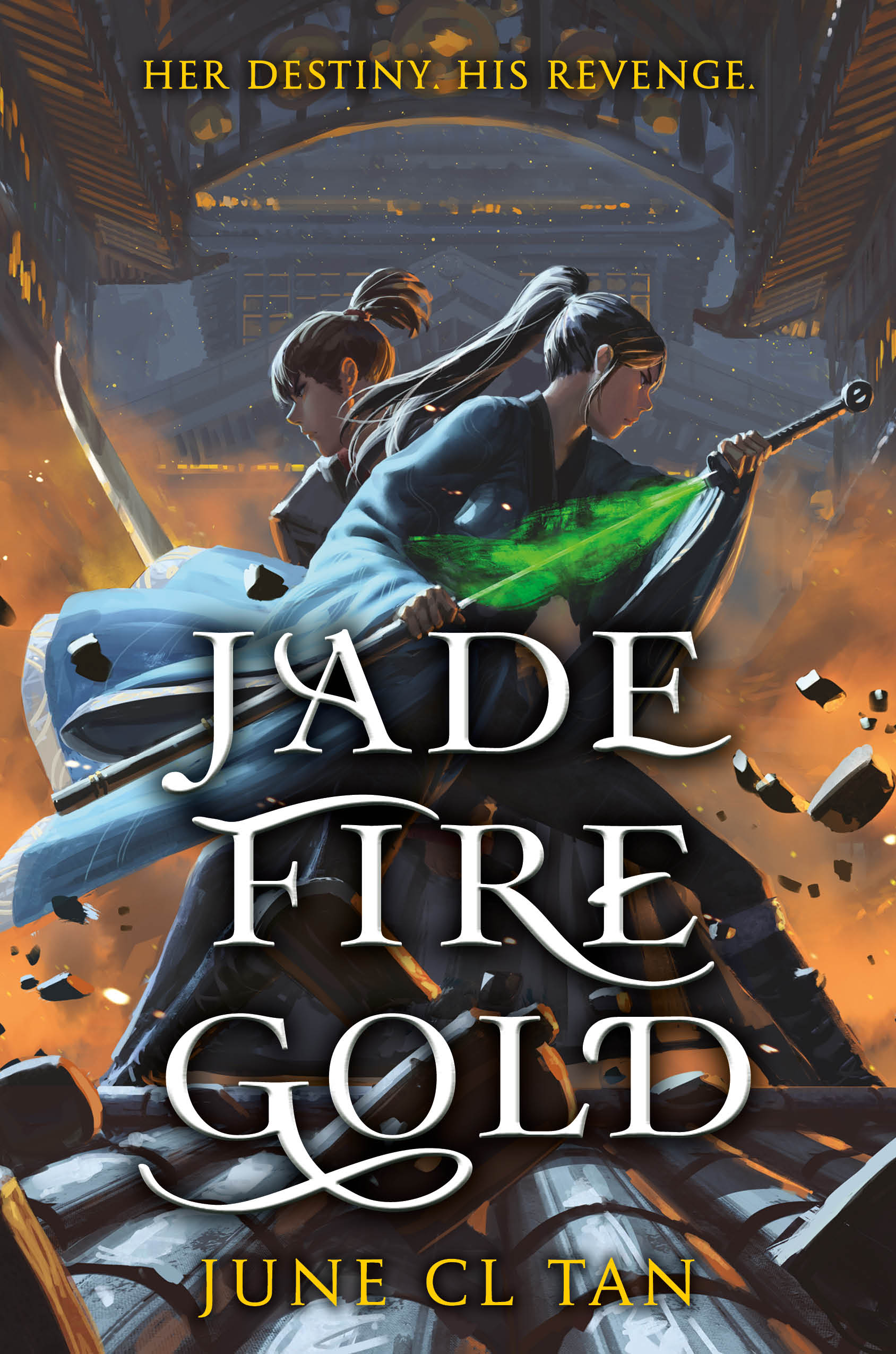 “In an empire on the brink of war…
Ahn is no one, with no past and no family.
Altan is a lost heir, his future stolen away as a child.
When they meet, Altan sees in Ahn a path to reclaiming the throne. Ahn sees a way to finally unlock her past and understand her arcane magical abilities.
But they may have to pay a far deadlier price than either could have imagined.
Ferocious action, shadowy intrigue, and a captivating romance collide in June CL Tan’s debut, a stunning homage to the Xianxia novel with a tender, beating heart, perfect for fans of The Bone Witch and We Hunt the Flame.,/b>”