I am so excited to bring you this list. I am looking forward to so many books by Latinx authors that are being released this year, but I wanted to highlight the ten books that I am most eager to get my hands on. Not going to lie, it was difficult making this list only ten books long, especially when one of these authors has several books coming out this year and I had to pick only one for this list (It’s SMG, btw). I also have an upcoming post about Latinx debuts you need to have on your TBR, so I feel less guilty about not putting a bunch of debuts on this list. Be on the lookout for this post in the next couple of weeks. Covers/titles are linked to Goodreads. 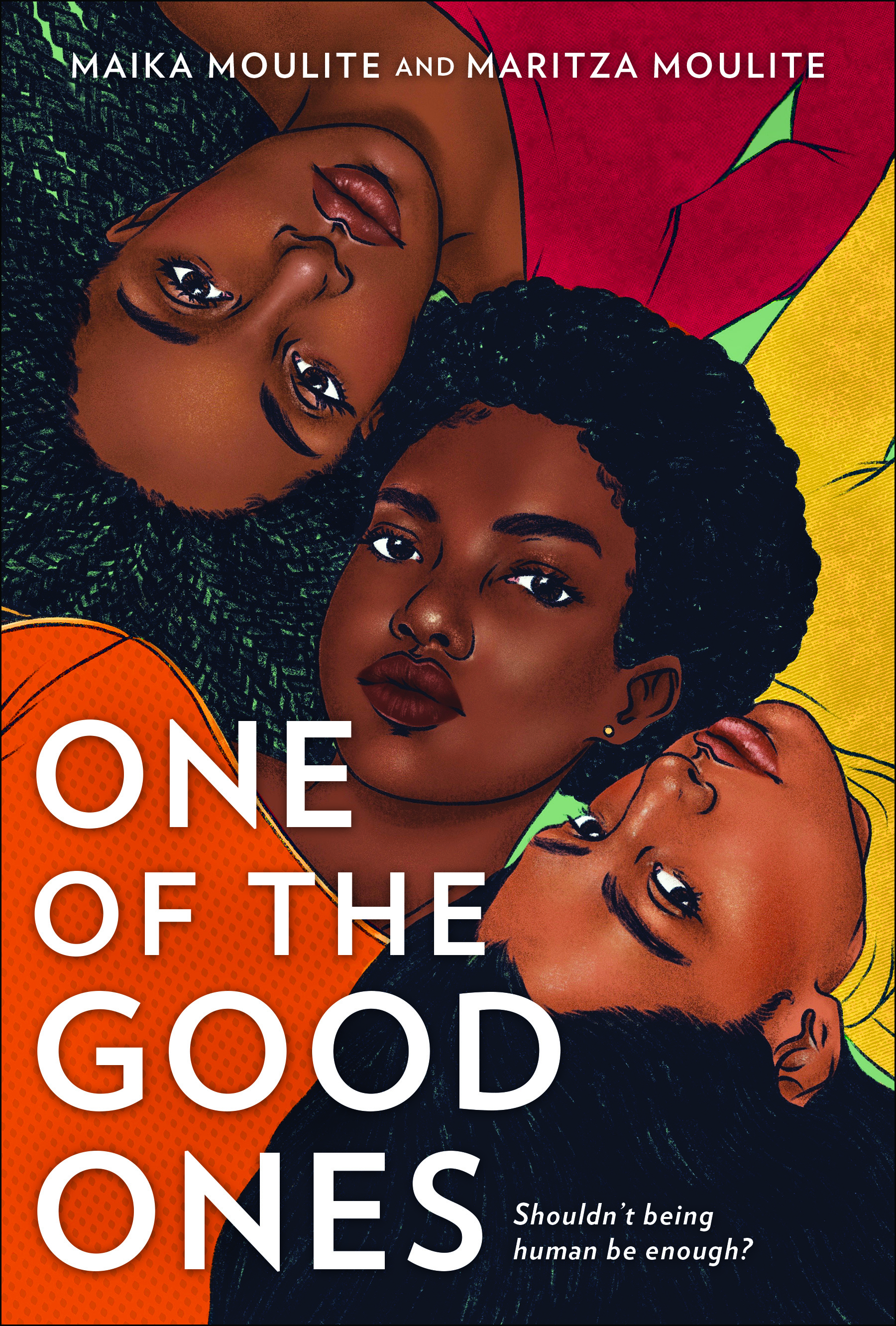 1. One of the Good Ones by Maika Moulite and Maritza Moulite

The Hate U Give meets Get Out in this honest and powerful exploration of prejudice in the stunning novel from sister-writer duo Maika and Maritza Moulite, authors of Dear Haiti, Love Alaine.
ISN’T BEING HUMAN ENOUGH?
When teen social activist and history buff Kezi Smith is killed under mysterious circumstances after attending a social justice rally, her devastated sister Happi and their family are left reeling in the aftermath. As Kezi becomes another immortalized victim in the fight against police brutality, Happi begins to question the idealized way her sister is remembered. Perfect. Angelic.
One of the good ones.
Even as the phrase rings wrong in her mind—why are only certain people deemed worthy to be missed?—Happi and her sister Genny embark on a journey to honor Kezi in their own way, using an heirloom copy of The Negro Motorist Green Book as their guide. But there’s a twist to Kezi’s story that no one could’ve ever expected—one that will change everything all over again. 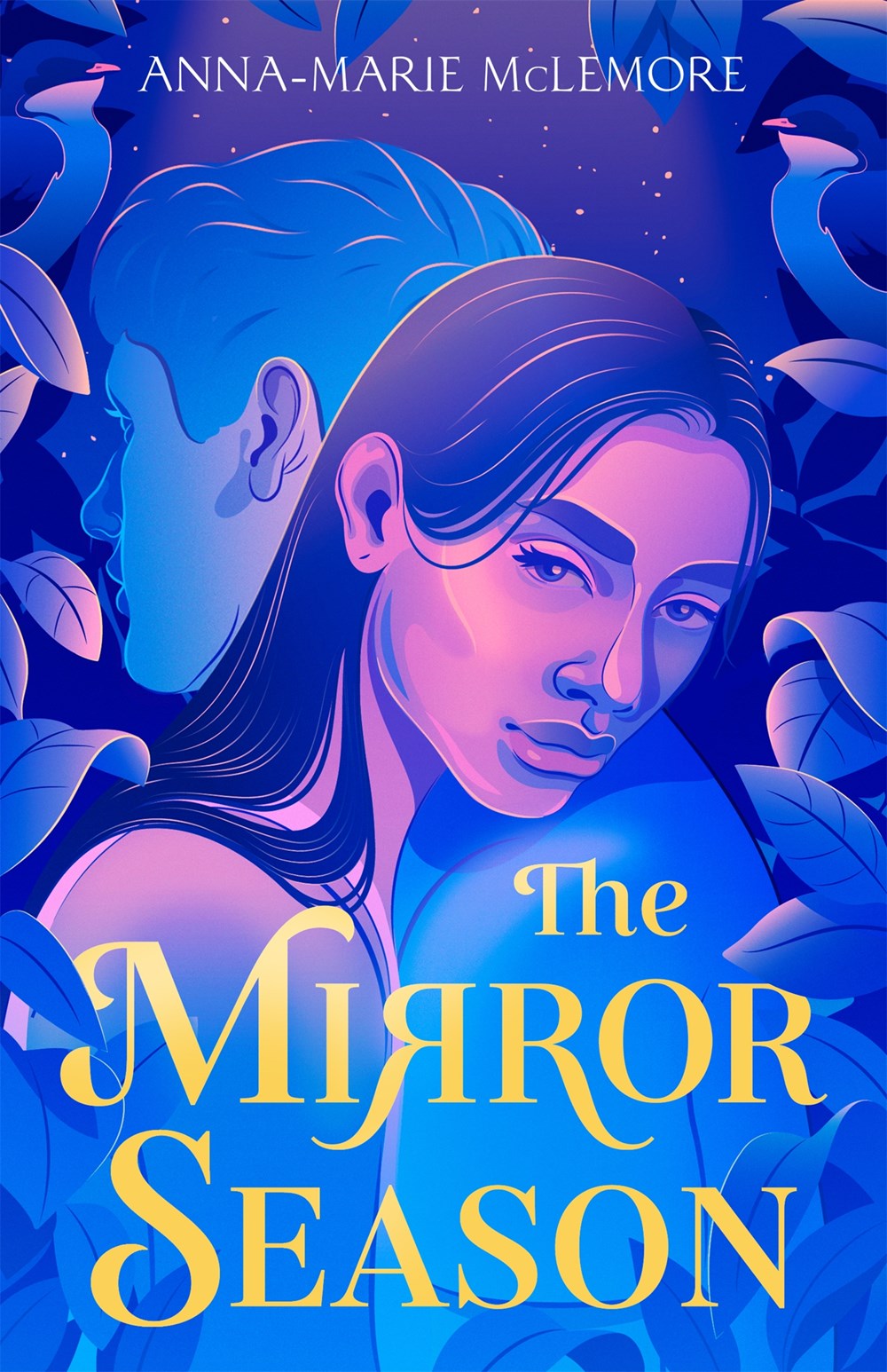 2. The Mirror Season by Anna-Marie McLemore

When two teens discover that they were both sexually assaulted at the same party, they develop a cautious friendship through her family’s possibly-magical pastelería, his secret forest of otherworldly trees, and the swallows returning to their hometown, in Anna-Marie McLemore’s The Mirror Season…
Graciela Cristales’ whole world changes after she and a boy she barely knows are assaulted at the same party. She loses her gift for making enchanted pan dulce. Neighborhood trees vanish overnight, while mirrored glass appears, bringing reckless magic with it. And Ciela is haunted by what happened to her, and what happened to the boy whose name she never learned.
But when the boy, Lock, shows up at Ciela’s school, he has no memory of that night, and no clue that a single piece of mirrored glass is taking his life apart. Ciela decides to help him, which means hiding the truth about that night. Because Ciela knows who assaulted her, and him. And she knows that her survival, and his, depend on no one finding out what really happened.

After joining forces to save Castallan from an ancient magical evil, Alfie and Finn haven’t seen each other in months. Alfie is finally stepping up to his role as heir and preparing for an International Peace Summit, while Finn is travelling and revelling in her newfound freedom from Ignacio.
That is, until she’s unexpectedly installed as the new leader of one of Castallan’s powerful crime families. Now one of the four Thief Lords of Castallan, she’s forced to preside over the illegal underground Oculta competition, which coincides with the summit and boasts a legendary prize.
Just when Finn finds herself back in San Cristobal, Alfie’s plans are also derailed. Los Toros, the mysterious syndicate responsible for his brother’s murder, has resurfaced—and their newest target is the summit. And when these events all unexpectedly converge, Finn and Alfie are once again forced to work together to follow the assassins’ trail and preserve Castallan’s hopes for peace with Englass.
But will they be able to stop these sinister foes before a new war threatens their kingdom? 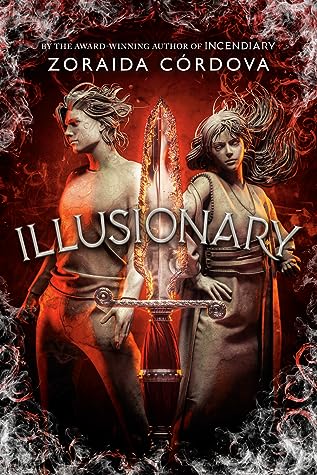 Reeling from betrayal at the hands of the Whispers, Renata Convida is a girl on the run. With few options and fewer allies, she’s reluctantly joined forces with none other than Prince Castian, her most infuriating and intriguing enemy. They’re united by lofty goals: find the fabled Knife of Memory, kill the ruthless King Fernando, and bring peace to the nation. Together, Ren and Castian have a chance to save everything, if only they can set aside their complex and intense feelings for each other.
With the king’s forces on their heels at every turn, their quest across Puerto Leones and beyond leaves little room for mistakes. But the greatest danger is within Ren. The Gray, her fortress of stolen memories, has begun to crumble, threatening her grip on reality. She’ll have to control her magics–and her mind–to unlock her power and protect the Moria people once and for all.
For years, she was wielded as weapon. Now it’s her time to fight back. 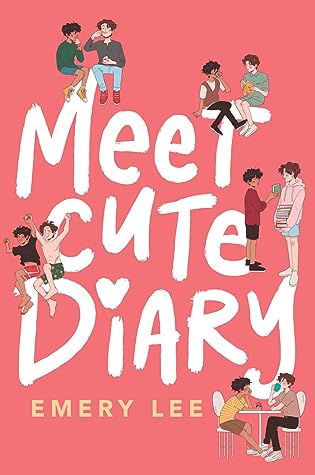 Noah Ramirez thinks he’s an expert on romance. He has to be for his popular blog, the Meet Cute Diary, a collection of trans happily ever afters. There’s just one problem—all the stories are fake. What started as the fantasies of a trans boy afraid to step out of the closet has grown into a beacon of hope for trans readers across the globe.
When a troll exposes the blog as fiction, Noah’s world unravels. The only way to save the Diary is to convince everyone that the stories are true, but he doesn’t have any proof. Then Drew walks into Noah’s life, and the pieces fall into place: Drew is willing to fake-date Noah to save the Diary. But when Noah’s feelings grow beyond their staged romance, he realizes that dating in real life isn’t quite the same as finding love on the page.
In this charming novel by Emery Lee, Noah will have to choose between following his own rules for love or discovering that the most romantic endings are the ones that go off script. 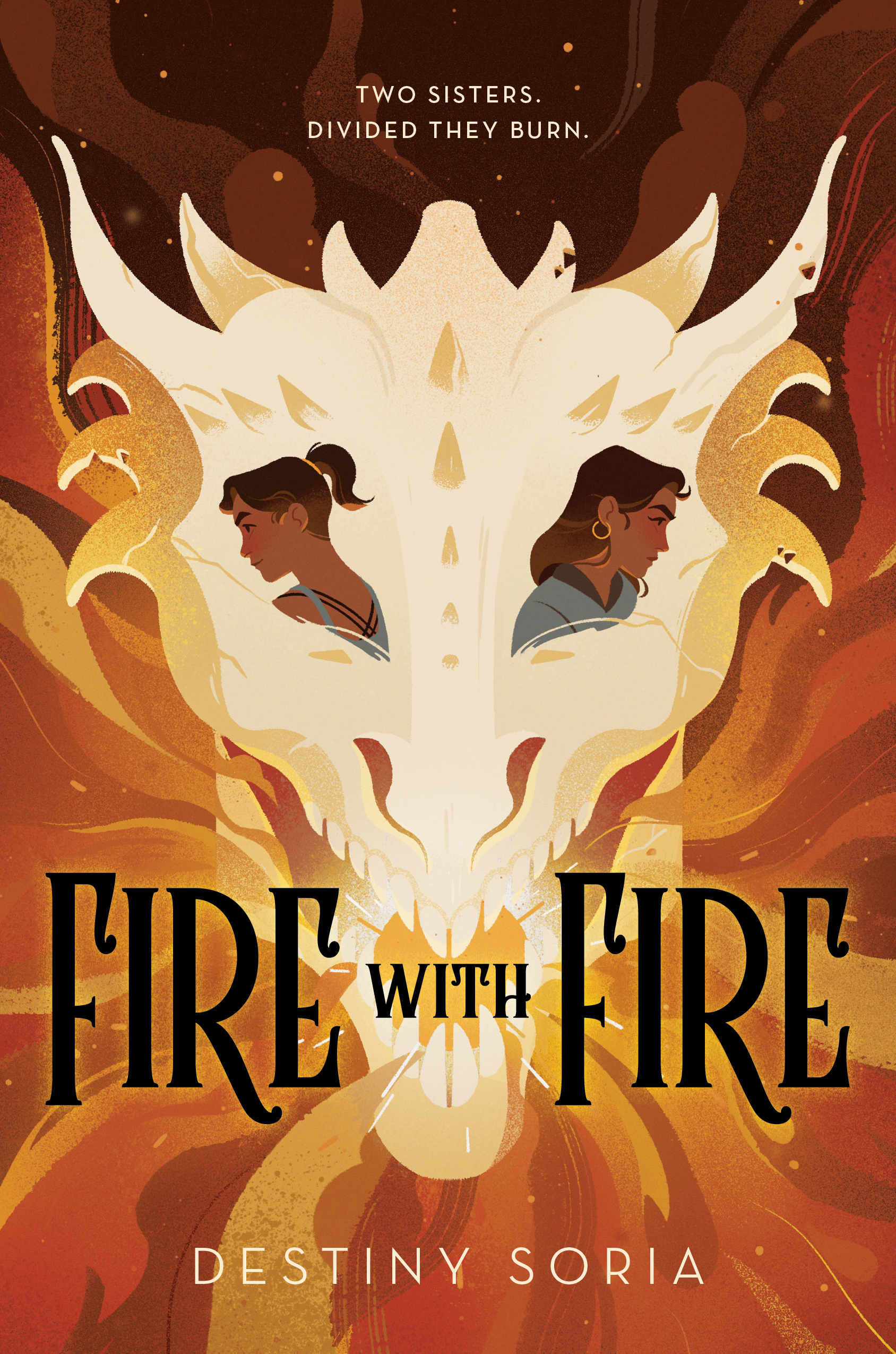 6. Fire with Fire by Destiny Soria

Dani and Eden Rivera were both born to kill dragons, but the sisters couldn’t be more different. For Dani, dragon slaying takes a back seat to normal high school life, while Eden prioritizes training above everything else. Yet they both agree on one thing: it’s kill or be killed where dragons are concerned.
Until Dani comes face-to-face with one and forges a rare and magical bond with him. As she gets to know Nox, she realizes that everything she thought she knew about dragons is wrong. With Dani lost to the dragons, Eden turns to the mysterious and alluring sorcerers to help save her sister. Now on opposite sides of the conflict, the sisters will do whatever it takes to save the other. But the two are playing with magic that is more dangerous than they know, and there is another, more powerful enemy waiting for them both in the shadows. 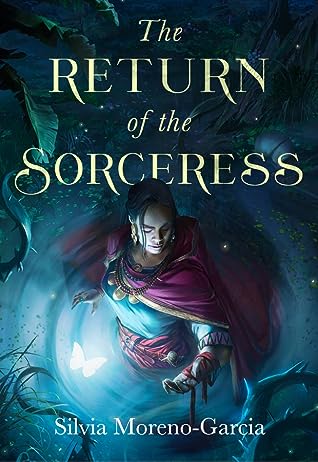 7. Return of the Sorceress by Silvia Moreno-Garcia

Yalxi, the deposed Supreme Mistress of the Guild of Sorcerers, is on a desperate mission. Her lover and confidant seized her throne and stole the precious diamond heart, the jewel that is the engine of her power. Yalxi sets out to regain her magic and find a weapon capable of destroying the usurper. But this will mean turning to unlikely allies and opening herself up to unpleasant memories that have been suppressed for many years. For Yalxi is no great hero, but a cunning sorceress who once forged her path in blood – and must reckon with the consequences.
Set in a fantastical land where jewels and blood provide symbiotic magical powers to their wearers, The Return of the Sorceress evokes the energy of classic sword and sorcery, while building a thoroughly fresh and exciting adventure ripe for our era.

8. Our Way Back to Always by Nina Moreno

Pitched as When Harry Met Sally by way of Sarah Dessen, the contemporary YA romance follows two next-door neighbors and ex-best friends—gamer, fanfic-writer Luisa and drummer, golden boy Sam—whose paths collide during senior year of high school when they rediscover their childhood bucket list and set out to complete it before graduation.

Lily Anderson’s THE WAY BACK LIST, in which a 20-something over-achiever loses her Silicon Valley job, moves home with her parents, and decides to complete her high school bucket list in an effort to find herself, connecting with her small town and former friends along the way.

Are you looking forward to any of these? Which 2021 book by a Latinx author are you most excited about? Let talk you in the comments!

7 thoughts on “Talk Chisme to Me: Ten Most Anticipated 2021 Titles By Latinx Authors”