It took me longer than it should have to put together another Talk Chisme to Me post but here it is! I am continually on the hunt for more books to read by Latinx authors. Sometimes I get excited about upcoming ones but lately I’ve been adding a ton of backlist books to my TBR. You will notice that many of these are poetry collections because I have never properly explored all the poetry by Latinx authors and I have a lot of catching up to do. Covers/titles are linked to Goodreads if available. 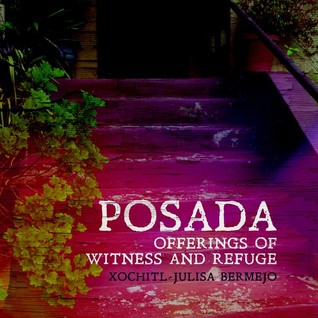 1. Posada: Offerings of Witness and Refuge by Xochitl-Julisa Bermejo

In her debut poetry collection, Posada: Offerings of Witness and Refuge, Xochitl-Julisa Bermejo explores what it means to live on the border, a literal and figurative image that takes on multiple meanings. There are the rich and vibrant stories of her Mexican grandparents and parents, stories she carries with her and finds still relevant in modern-day Los Angeles; there is a traditional view of womanhood and the reality of being a contemporary woman in the United States; there is a straddle of Spanish and English, a clamor of tongues; there is the dividing actual line between Mexico and the United States, which people risk their lives to cross each day. To the people, not so different than herself, she writes, ‘I promise you are not invisible, nor discarded, people traveling when the land is dark.’ 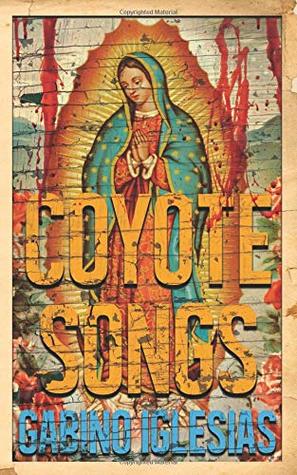 In Gabino Iglesias’ second novel, ghosts and old gods guide the hands of those caught up in a violent struggle to save the soul of the American southwest. A man tasked with shuttling children over the border believes the Virgin Mary is guiding him towards final justice. A woman offers colonizer blood to the Mother of Chaos. A boy joins corpse destroyers to seek vengeance for the death of his father.
These stories intertwine with those of a vengeful spirit and a hungry creature to paint a timely, compelling, pulpy portrait of revenge, family, and hope. 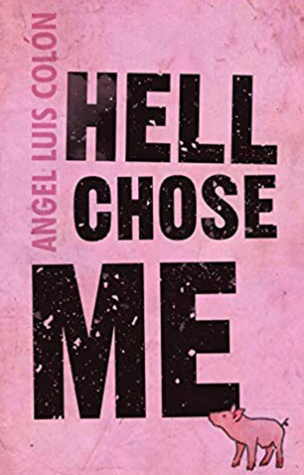 Bryan Walsh is a killer for hire.
He is haunted by those who have fallen by his hand.
He will stop at nothing to avenge his brother’s death.
When a lifetime of bad karma finally lands on Bryan’s doorstep and leaves his brother dead, he must survive long enough to find the killers and get his revenge, but as the path only grows bloodier, Bryan may not be able to handle the steps he’ll need to take against his enemies.
As he becomes more unstable and his past crashes into his present, Bryan must decide if vengeance is worth becoming the monster he always denied or if he could find a another path; one that could lead to something like redemption. 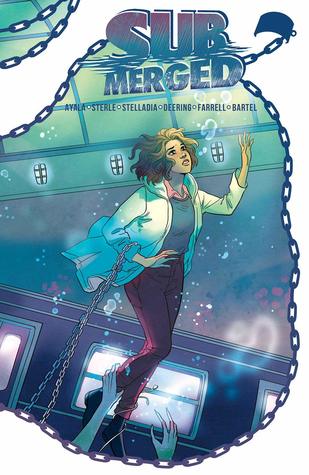 On the night of the biggest storm in New York City history, Elysia Puente gets a call from her estranged little brother Angel, terrified, begging for help. When the call cuts out suddenly, despite the bad feelings between them, Ellie rushes into the night. Finding his broken phone in front of a barricaded subway station, Ellie follows echoes of her brother into the sinister darkness of the underground, desperate to find him before it’s too late. 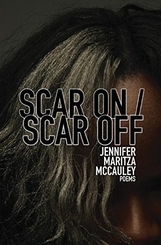 Jennifer Maritza McCauley’s ‘Scar On/Scar Off’ runs the borderlands of mestiza consciousness, by turns neon-lit and beating, defiant and clashing, searching and struggling, in fistfuls of recognition, in constant pursuit of intersections and dualities. Drawing on Audre Lorde, Gloria Anzaldua, Toni Morrison, Claudia Rankine, and the inspirations of her late friend Monica A. Hand, through polyglossia and hybrid text, McCauley evokes vividly the relationships between psyche and city, identity and language. In the rhythm and snap of these poems and fragmentary stories, we find echoes of Sarah Webster Fabio, Beyonce, flamenco, Nikki Giovanni, street slang, danger and hope. This is a profound collection, a rebel language. 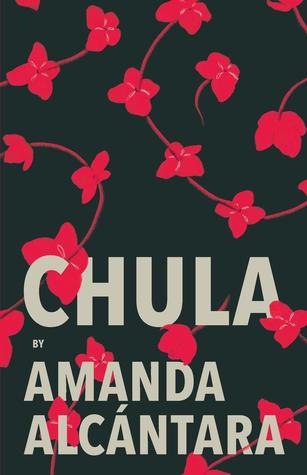 Unapologetic Caribbean palabreo. Storytelling desde mi. – Amanda Alcántara’Chula’ is an imaginative bilingual collection of intimate poems, short stories, memories and vignettes about the life of a Dominicana before and after moving to the United States. Dealing with childhood curiosities, struggles faced by women, identity, pleasures, heartache, and joy, this work is an exploration of self. 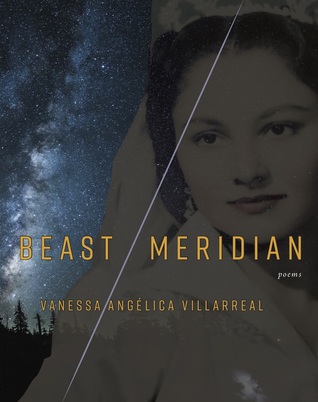 Beast Meridian narrates the first- generation Mexican American girl, tracking the experiences of cultural displacement, the inheritance of generational trauma, sexist and racist violence, sexual assault, economic struggle, and institutional racism and sexism that disproportionately punishes brown girls in crisis. Narrated by a speaker in mourning marked as an at-risk juvenile, psychologically troubled, an offender, expelled and sent to alternative school for adolescents with behavioral issues, and eventually, a psychiatric hospital, she survives the school to prison pipeline, the immigrant working class condition, grueling low- pay service jobs, conservative classism against Latinos in Texas, queerness, assimilation, and life wrapped up in frivolous citations, fines, and penalties. The traumatic catalyst for the long line of trouble begins with the death of a beloved young grandmother from preventable cervical cancer—another violence of systemic racism and sexism that prevents regular reproductive and sexual health care to poor immigrant communities—and the subsequent deaths of other immigrant family members who are mourned in the dissociative states amidst the depressive trauma that opens the book. The dissociative states that mark the middle—a surreal kind of shadowland where the narrator encounters her animal self and ancestors imagined as animals faces brutal surreal challenges on the way back to life beyond trauma—is a kind of mictlan, reimagined as a state of constant mourning that challenges American notions of “healing” from trauma, and rather acknowledges sadness, mourning, and memory as a necessary state of constant awareness to forge a “way back” toward a broader healing of earth, time, body, history. 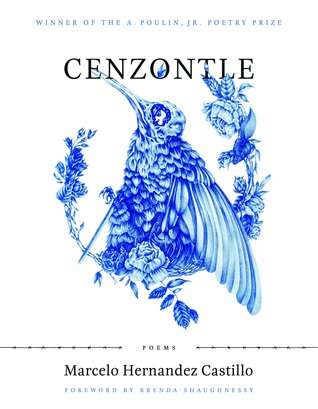 In this lyrical, imagistic debut, Marcelo Hernandez Castillo creates a nuanced narrative of life before, during, and after crossing the US/Mexico border. These poems explore the emotional fallout of immigration, the illusion of the American dream via the fallacy of the nuclear family, the latent anxieties of living in a queer brown undocumented body within a heterosexual marriage, and the ongoing search for belonging. Finding solace in the resignation to sheer possibility, these poems challenge us to question the potential ways in which two people can interact, love, give birth, and mourn―sometimes all at once.

10. Dreaming of You by Melissa Lozado-Oliva

Dreaming of You, a genre-bending verse novel in which a young Latinx poet, grappling with loneliness and heartache, brings Tejana pop star Selena Quintanilla back to life through a seance, kicking off an absurd, uncanny trip narrated by a Greek chorus of Chismosas that involves a shadow self, a dead celebrity prom, and karaoke in hell; a macabre, moving love story and interrogation of Latinx identity, womanhood, obsession and disillusion, and what it truly means to be seen.

Are any of these on your TBR? Any you are adding? What’s the last book by a Latinx author that you added to your TBR? Let’s talk in the comments!

6 thoughts on “Talk Chisme to Me: Last Ten Books by Latinx Authors I’ve Added to My TBR”