“Four months have passed since the shadow stone fell into Kell’s possession. Four months since his path crossed with Delilah Bard. Four months since Rhy was wounded and the Dane twins fell, and the stone was cast with Holland’s dying body through the rift, and into Black London.
In many ways, things have almost returned to normal, though Rhy is more sober, and Kell is now plagued by his guilt. Restless, and having given up smuggling, Kell is visited by dreams of ominous magical events, waking only to think of Lila, who disappeared from the docks like she always meant to do. As Red London finalizes preparations for the Element Games—an extravagant international competition of magic, meant to entertain and keep healthy the ties between neighboring countries—a certain pirate ship draws closer, carrying old friends back into port.
But while Red London is caught up in the pageantry and thrills of the Games, another London is coming back to life, and those who were thought to be forever gone have returned. After all, a shadow that was gone in the night reappears in the morning, and so it seems Black London has risen again—meaning that another London must fall.”

“The command rang out, echoing through the chamber, and between his palms the air began to thicken and swirl into shadows as thick as smoke. It billowed forth, and in moments the room was engulfed in darkness.”

V.E. Schwab once again impresses with her knack for world building and her larger-than-life characters in A Gathering of Shadows, the highly anticipated sequel to A Darker Shade of Magic. The dust has settled, so to speak, in Red London, where Kell, now the only Antari, deals with the aftermath of his choice to save his brother Rhy. The life bond formed between the two means neither feels pain without the other one experiencing it. There’s a lot of love between these two characters though their personalities are often at odds. Rhy is all charm, smiles, and recklessness where Kell feels the weight of the world on his shoulders at every turn. They’ve always balanced each other out, but this bond puts a strain on their relationship. Resentment and anger underline their once effortless rapport, making both long for freedom from one another. Kell, once revered by those in Red London, now finds himself on the receiving end of suspicious looks. Four months ago a darkness descended and many lost their lives; and while no one quite understands what happened, they know that their own Antari had something to do with it. Kell also experiences distrust within his own family, and as someone who never quite felt like he belonged, this is truly heartbreaking.

A Darker Shade of Magic explored the different Londons that exist beside Kell’s own Red London; in this sequel, Schwab opens up the protagonist’s world. The Essen Tasch, or Elemental Games, are set to take place and magicians from the three known empires will gather in London to compete. The competition brings back Lila Bard, who has spent her time at sea in hopes of realizing her dream of owning and captaining her own ship. Lila is coming into her own power, just beginning to discover what she is truly capable of. For Lila, life is full of endless possibilities. She’s got confidence and skill in spades and she is constantly surprising those around her. But Lila is also trying to prove that she is more than a thief from Grey London and her ambition, while exciting, lends itself to attracting trouble and in a world that is unfamiliar, this can be her undoing. New faces are also introduced in this second book, most prominently is Alucard Emery, captain of the Night Spire. The captain rivals Prince Rhy when in comes to charms, but it is his past, full of many secrets, that has me wanting to know more about him.

I thoroughly enjoyed the magical competition in A Gathering of Shadows. Up until now, we’ve only seen magic as displayed by Antari and the Dane twins, so it was such a delight to see other magicians and how magic doesn’t have to be deadly in order to be a powerful force. That being said, this second book did not have a clear conflict like its predecessor, making it at times feel very much like a place holder.

18 thoughts on “A Gathering of Shadows by V.E. Schwab” 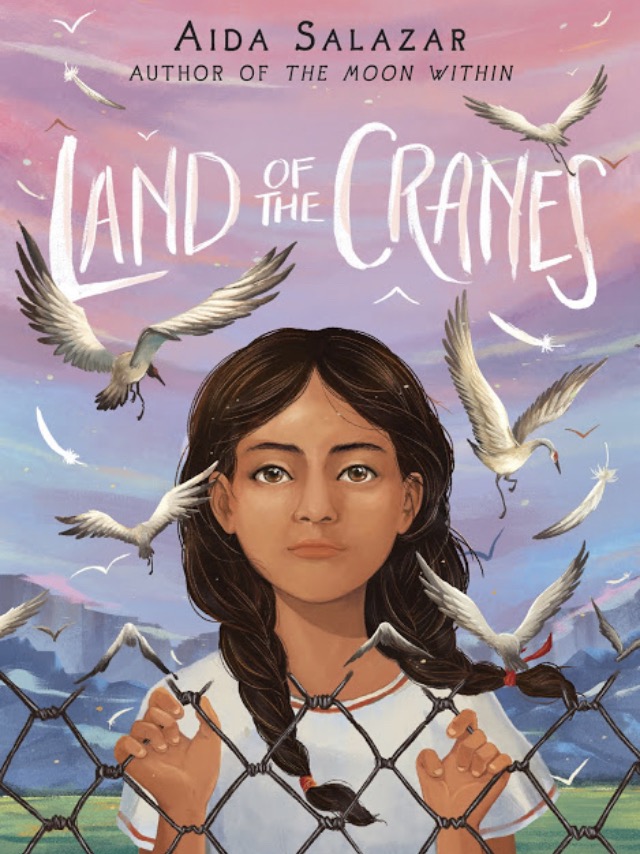